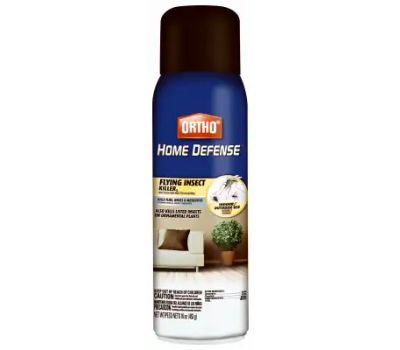 Ortho home defense flying insect killer kills listed insects both indoors and out. in the house, it can be used to control insects including flies, gnats and mosquitoes. outdoors, it can be used on ornamental plants to control insects including aphids, white flies and japanese beetles. stop nuisance insects with ortho home defense flying insect killer. 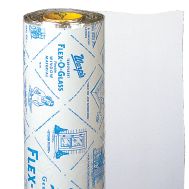 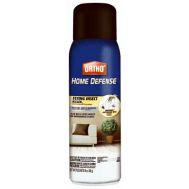 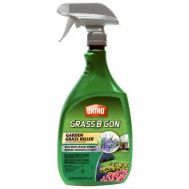 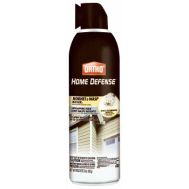 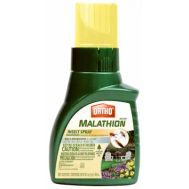 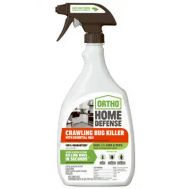 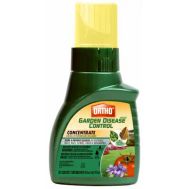 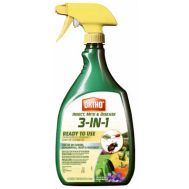 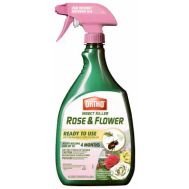 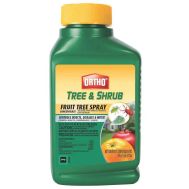 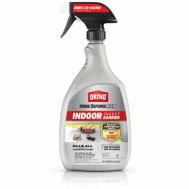 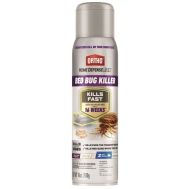 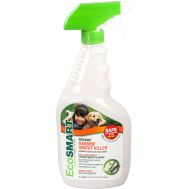 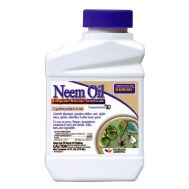 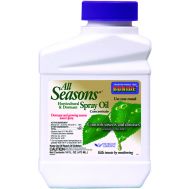 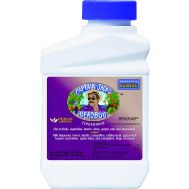 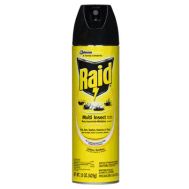 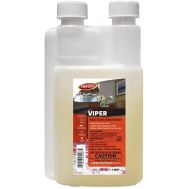 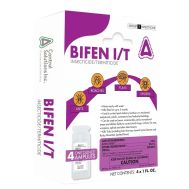 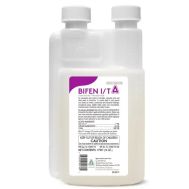