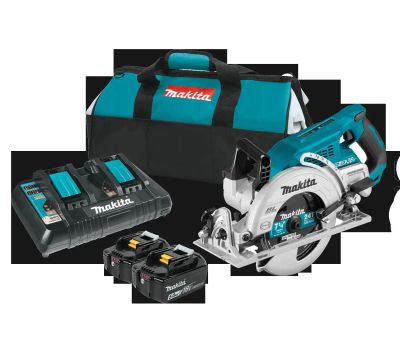 Makita, a pioneer in brushless motor technology and battery innovation, combines both in the 18 v x2 lxt (r) (36v) lithium-ion brushless rear handle 7-1/4 in circular saw (xsr01pt). it's powered by two 18 v lxt (r) lithium-ion batteries for maximum performance and has an electronically-controlled bl (tm) brushless motor that matches torque and rpm to the application. makita 18 v x2 means freedom from the cord, even for demanding applications like cutting sheet and dimensional lumber that traditionally called for a corded saw. best of all, users can remain in one battery platform, using the same fast-charging 18 v batteries with the xsr01pt as they use across the expansive makita 18 v lxt (r) cordless tool series. the xsr01pt has a long list of features for efficient cutting without the cord. users of leading corded saws will appreciate the blade-left rear-handle design. the electronically-controlled brushless motor delivers a full 5100 rpm for efficient cutting. in internal testing, the xsr01pt made up to 558 cross-cuts per charge in 2 x 4 spf lumber using two fully-charged 5 ah batteries. added features include a large 2-9/16 in cutting capacity at 90 deg that will cut 3x lumber in a single pass and an electric brake for maximum productivity. the saw has a die-cast magnesium base and blade guard with die-cast aluminum blade cover and motor housing, which combines durability with less weight (only 12.4 pounds with batteries). it's part of makita's expanding 18 v lithium-ion system, the world's largest cordless tool system powered by 18 v lithium-ion slide-style batteries. makita 18 v lithium-ion batteries have the fastest charge times in their categories, so they spend more time working and less time sitting on the charger. for improved tool performance and extended battery life, makita created star protection computer controls (tm). star protection is communication technology that allows the star protection-equipped tool and battery to exchange data in real time and monitor conditions during use to protect against overloading, over-discharging and overheating. for increased versatility, the tool can also be powered by makita 18 v lxt (r) and compact lithium-ion batteries with the star symbol on the battery indicating star protection inside. 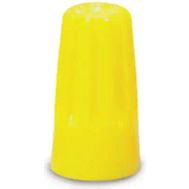 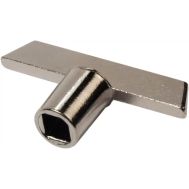 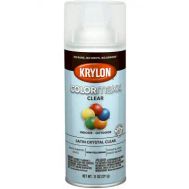 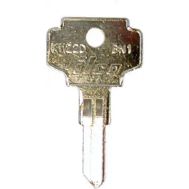 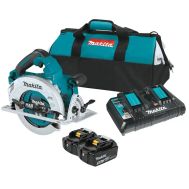 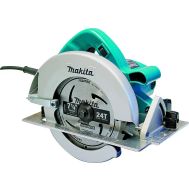 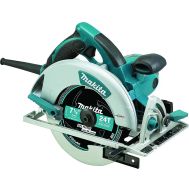 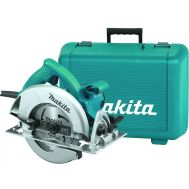 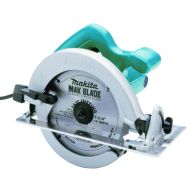 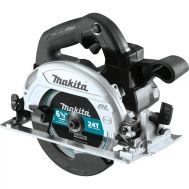 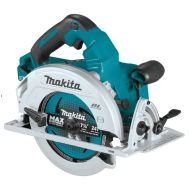 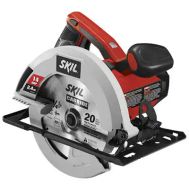 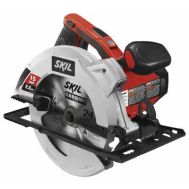 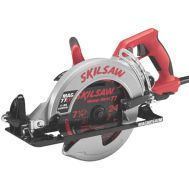 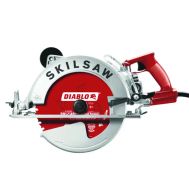 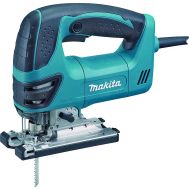 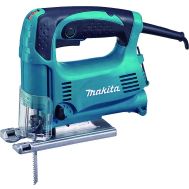