by Makita
Power ToolsCordless Power ToolsBattery Packs 18 Volts and Over 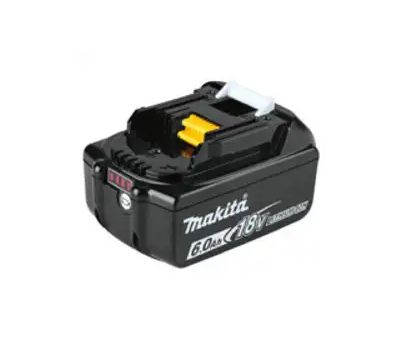 The makita 18 v lxt (r) lithium-ion battery charges faster and works longer than standard lithium-ion batteries, giving you and your cordless tools unmatched performance and productivity to take on the most demanding applications. the makita 6.0 ah battery, model bl1860b, combines more run time (two-times more run time per charge than the makita 3.0 ah battery) with a category-leading charge time of only 55 mins so it spends more time working and less time sitting on the charger. for added convenience, it also features an on-board led charge level indicator to monitor battery charge. the 18 v lxt (r) 6.0 ah battery is compatible only with star protection tools, indicated by the star symbol (tm) and/or yellow battery receiver under the tool. there are over 125 makita 18 v cordless tools with star protection and more are on the way. makita 18 v lithium-ion batteries resist self-discharge so they're ready for use even after long periods of storage. the makita rapid optimum charger is a smart-charging system that communicates with the battery during the charging process to monitor current, voltage and temperature. this advanced charging technology helps optimize battery life and deliver a faster charge. in addition, the charger has a built-in fan to cool the battery for faster and more efficient charging, even in hot weather conditions. 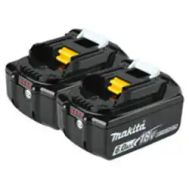 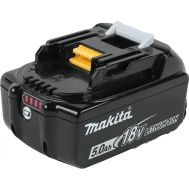 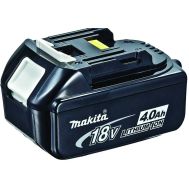 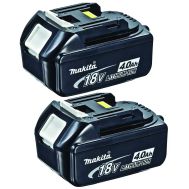 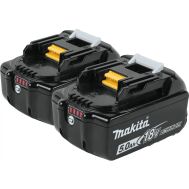 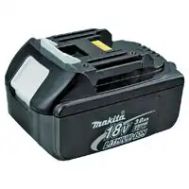 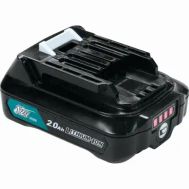 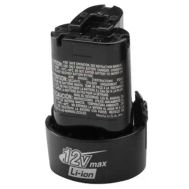 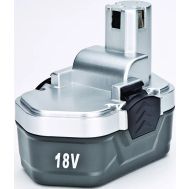 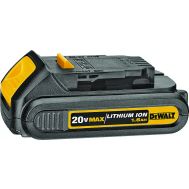 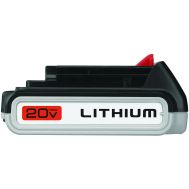 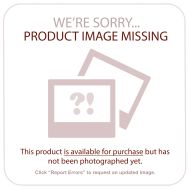 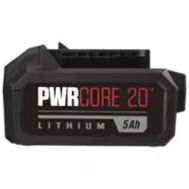