Departments
0 Cart
Cart
View cart
Account
Sign inRegister
COVID-19: Minor delays are included on product pages. Many products which are delayed are not shown on site, this changes hourly. If you need a product that is missing, contact Customer Service. 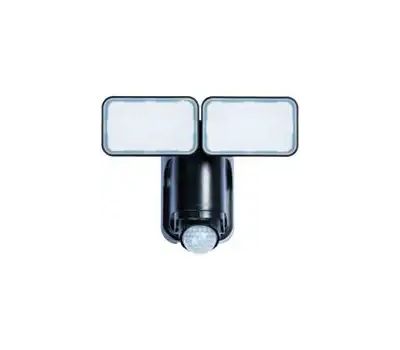 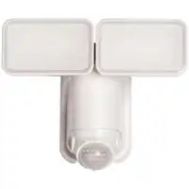 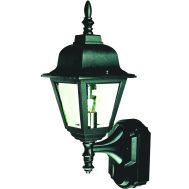 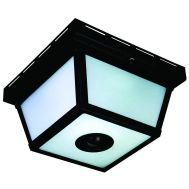 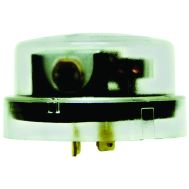 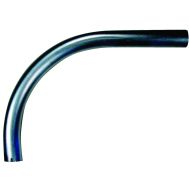 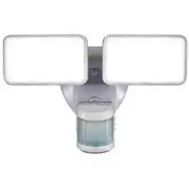 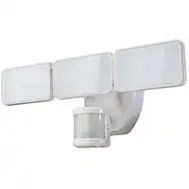 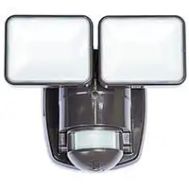